A Minute to Learn, a Lifetime to Master

Magic Go is a Go club in North Brisbane

Magic Go is a Go club located in Alderley, North Brisbane. We meet on Thursday evenings at Saga Games, Alderley and hang out from 6-10pm.

Whether you’re just curious or a skilled player, all are welcome.

Go – otherwise known as Igo (囲碁) in Japan, Weiqi (圍棋) in China and Baduk (바둑) in Korea – is a strategy board game played between two players.

Go is believed to be the oldest board game still being played today, with estimates of it being at least 2,500 years old.

Go originated in China many thousands of years ago, where it was known as Weiqi (literally “surrounding game”). It later spread to Korea and then later Japan in the 7th century, who made changes to the game which makes the modern version of Go that we see today.

The game is known for being simple to learn while taking a lifetime to master due to it’s unfolding complexity as one’s skills improve.

Each player takes turns placing one stone at a time with the goal of capturing the enemey’s stones and/or surrounding as much territory as possible.

At the end of the game – when all territories have been completely surrounded – the player with the most surrounded territory and captured stones wins.

For more details on the rules, see Rules of Go. 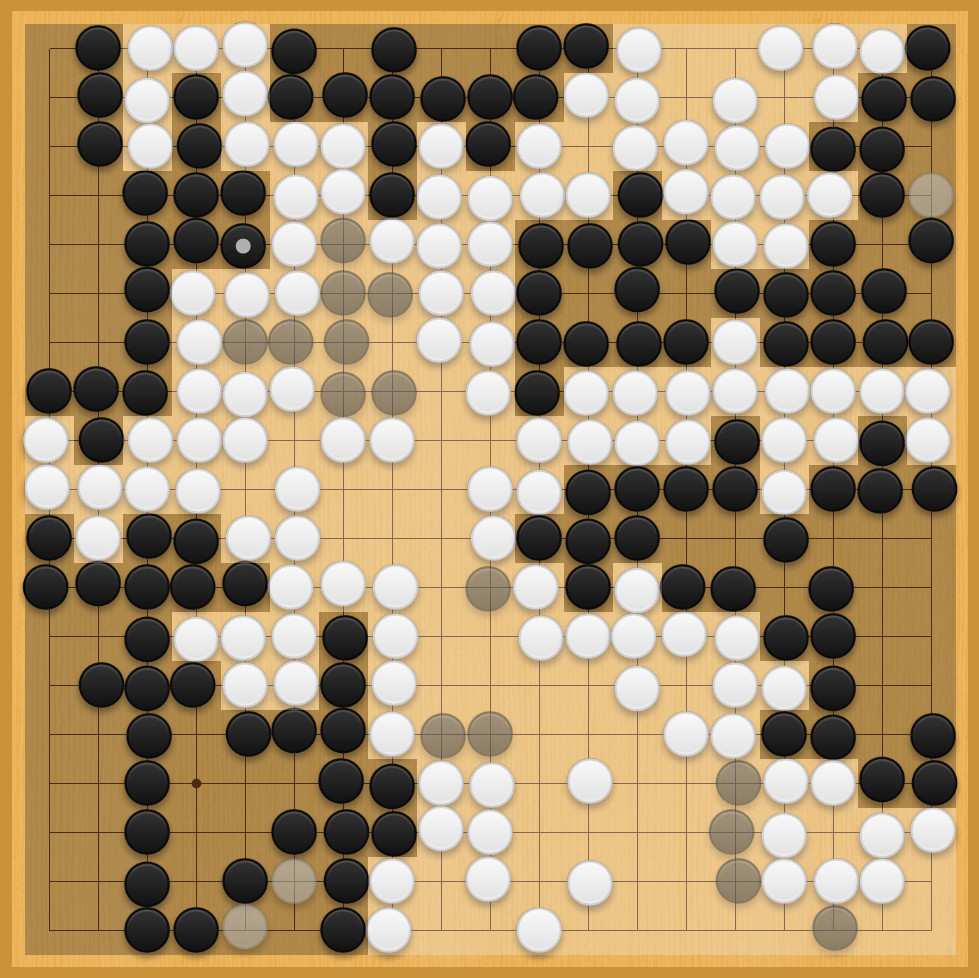